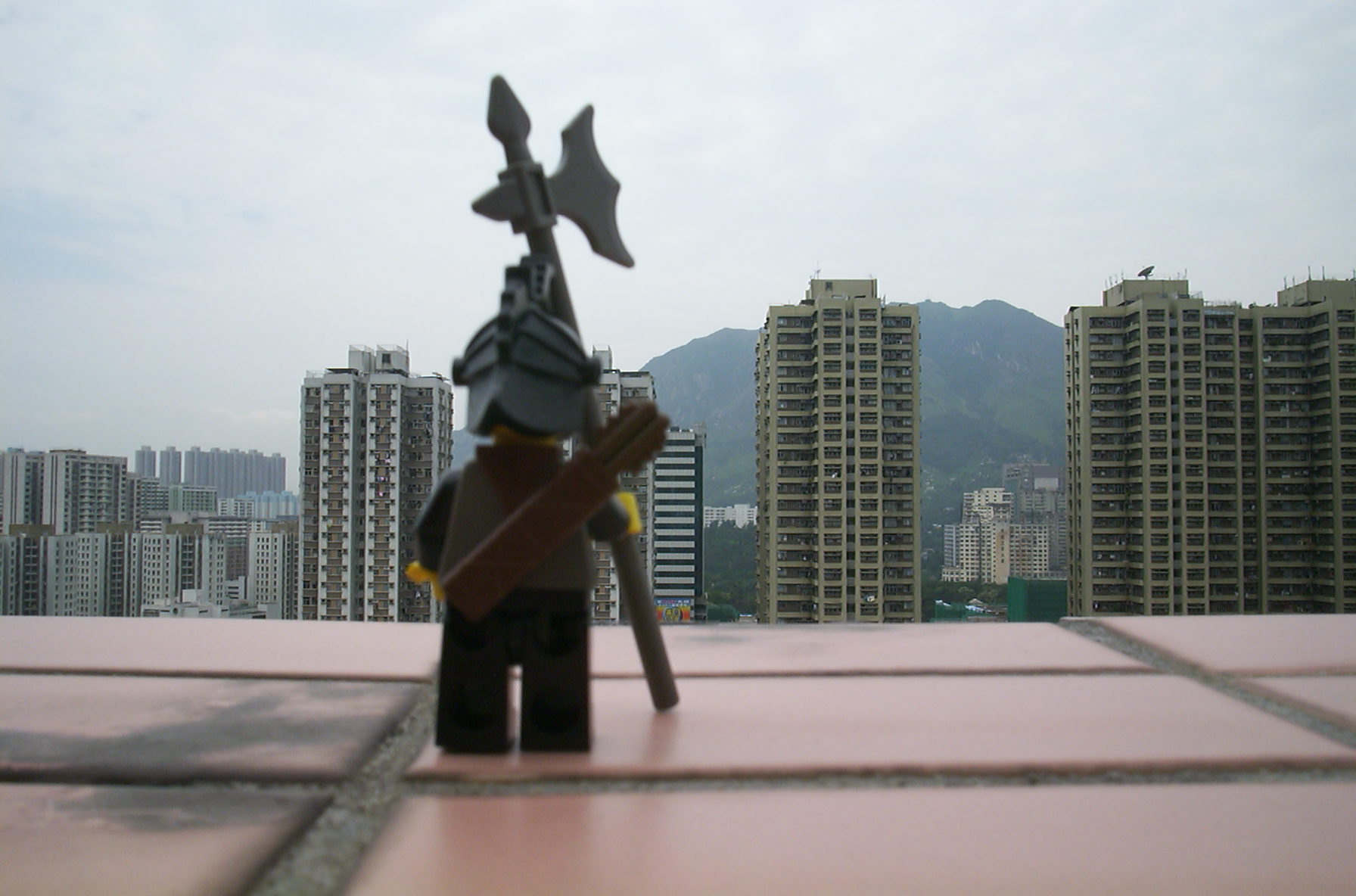 The officials and leaders will be trained in preventing and countering racially or ethnically motivated violent extremism, and countering online hate messaging in cooperation with the State Department’s Bureau of Counterterrorism, Strong Cities Network (SCN) and other local partners from the respective countries. In this way, the project will strengthen the capacities of the officials and leaders in the 7 countries. In each country we aim at recruiting a triangle of civil and civic actors (national/local government officials and community leaders) with a potential to cooperate on local preventive initiatives.

We plan the following activities that will be part of the project:

He has worked at PDCS since 2016 as a program coordinator and project manager with focus on depolarisation and radicalisation prevention. Apart from that he is also training online security and is interested in any online trends.

Lukas has a passion for education as he studied teaching of ecology and geography and is an author of methodological materials for various educators.

In the past he also worked as development worker for People in Peril, mostly in Kenya but also in South Sudan and Tanzania. Poverty alleviation through increasing food security and practical nature protection were among the issues he worked on.

He likes African literature, is member of the Cloud Appreciation Society and co-owner of local Football Community Kozmos, the first community owned football club in Slovakia.

Senior trainer and consultant who founded PDCS in 1991 and led the organisation for over 20 years. Originally working as a psychologist, he devoted himself to counselling and therapy for people who needed life-support. He taught, worked on altruism research and on the effectiveness of various types of training.

Since 1990, he has been focusing on training and consulting mainly in the field of community conflict reconciliation, non-violent communication, organizational development, participatory education and decision-making issues. He has a wealth of international experience in the implementation of conflict prevention and resolution programs and as a trainer and facilitator he has conducted over 2000 trainings in forty countries.

In recent years, in addition to special trainings, he has devoted himself to foreign programs as well as consulting, analytical and publishing activities. As an external lecturer he lectures at several universities - in recent years mainly at Charles University and the University of Economics in Bratislava, in the past also at the European Peace University in Schleining and Donau University in Kremse.

He is the author and co-author of 16 books and many professional articles, eg. publications “Reader for Non-profits”, “Training? Training "," Conflict, Reconciliation, Reconciliation Councils ". He regularly publishes "rumours" from his trips about how conflicts are transformed in different countries and what happens in clashes of different cultures, such as "With a pumpkin tied to a leg", "Sop-sum-sum" and "Yahoo Boys". 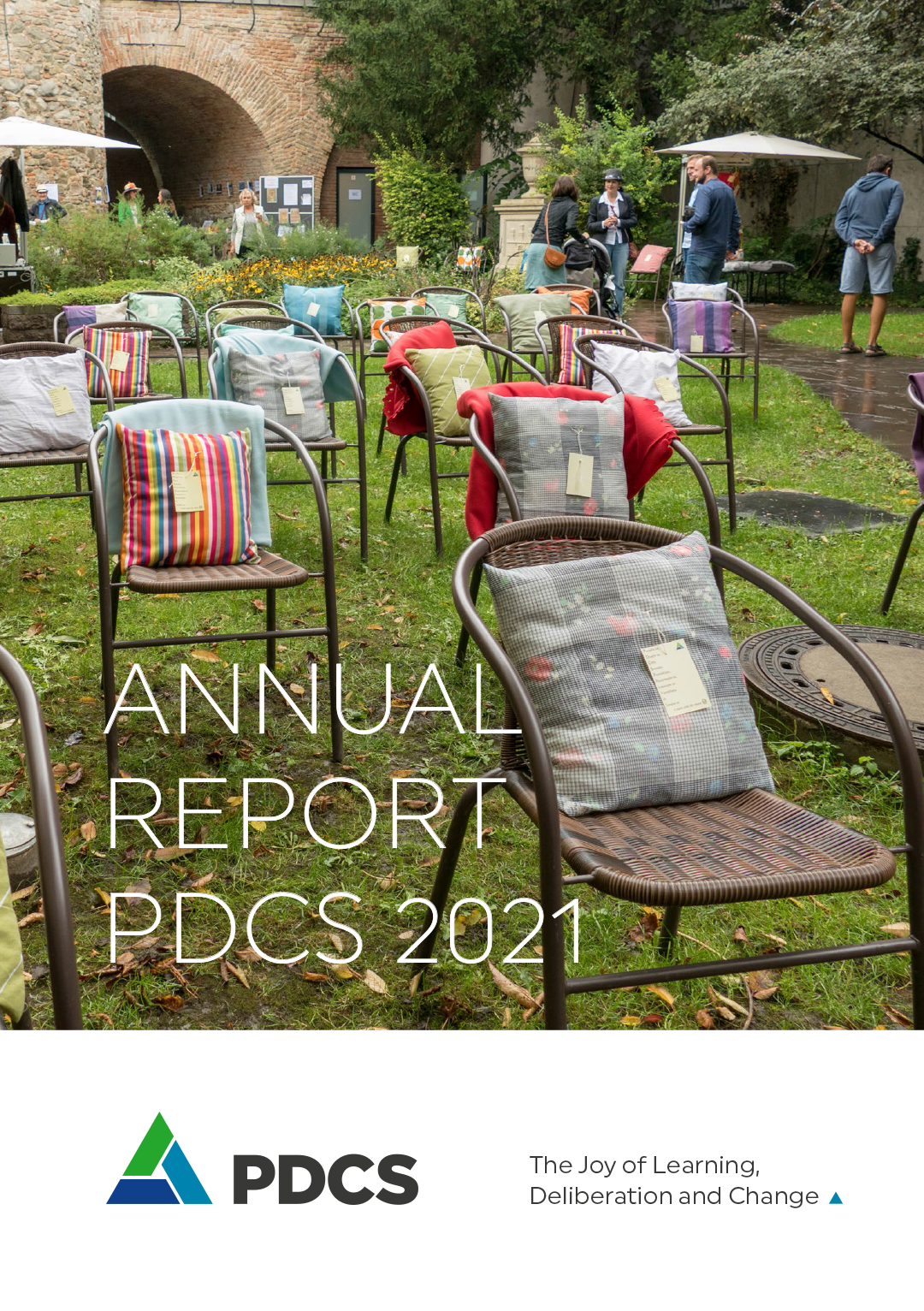