Miroslava Žilinská has been working in PDCS as a coach, consultant and a project manager since May 2018. Some of the topics she is most passionate about include training of the future male and female coaches, time management as well as stress and crisis management (in personal lives, relationships and groups).

She studied psychology at the Comenius University in Bratislava and gender studies at the Central European University. During her studies in 2009, she had already started to work as a field social worker in the residents’ association Odyseus where she mostly devoted her time to working with excluded communities, mostly drug-users or street sex workers. Since 2012, she had worked in Odyseus as a program manager and the vice-president of the association. She is also one of the co-founders of the help centre in the infamous Bratislava neighbourhood – Pentagon where she had tried to support and engage the local community in the problem-solving of the issues present in the mentioned city part.

In addition, she used to work as a school psychologist in various high schools and volunteered to help children and young people. Last but not least, she is an experienced teacher of field social workers.

Peter Guštafík helps NGOs and public administration institutions to assess the impact of their operations, improve processes as a facilitator of strategic planning, and as a trainer of negotiation skills and gamification. He works with educators to develop professionally through reflective practice and coaching, and he works with non-profit project coordinators to strengthen their fundraising capacities and promote financing stability through the sale of services and social entrepreneurship.

He has facilitating and training experience from more than 15 countries, having worked in international teams of trainers and facilitators such as four international programs implemented by the British Council Slovakia. 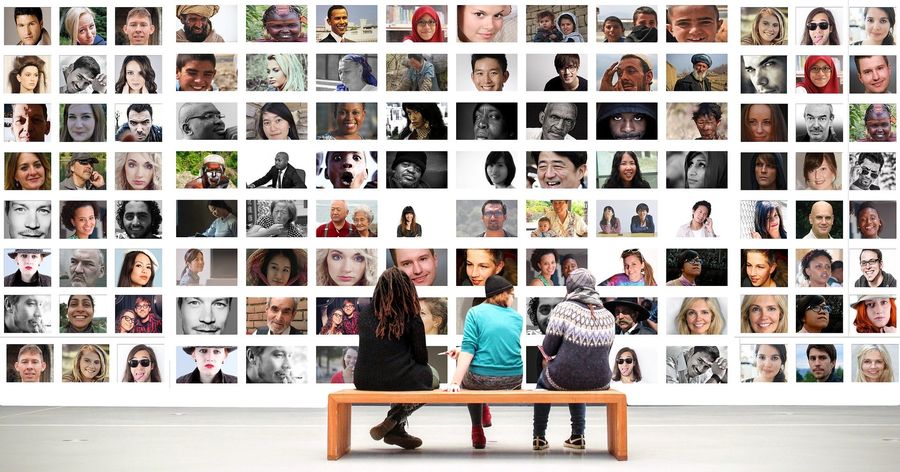 We are in the middle of preparation of the 5th "Civic Actors in Conflict" conference, this time focused on de-polarization and deepening of trust called DEPOLARIZATION: ROAD TO DEEPER TRUST. We are continually adding information about invited guests and the program to the conference website. The conference is planned in online and offline format from September 29 - October 1, 2020 in Bratislava, Slovak Republic.